The 31st Foot was sent to Canada in 1776, following service in West Florida and St Vincent. However, the flank companies were detached to join Lieutenant General Burgoyne’s force, which was to advance into the American colonies from the north, via Albany, New York State. The 31st joined the 24th Foot and all of the Light Infantry and Grenadiers of the British battalions in North America, along with Canadian Rangers, Provincials and Indians under the command of Brigadier General Fraser.

As the column moved south via Ticonderoga it lost men in swamps, creeks and marshes, as well as from attacks by concealed riflemen. They eventually crossed the River Hudson and arrived at a small settlement near the Fishkill River called Saratoga. Burgoyne had been attempting to link up with General Howe’s troops from New York. The Americans at Saratoga were commanded by Major General Horatio Gates and Benedict Arnold.

Burgoyne advanced against the rebel position in three columns on the 17th September 1777, taking personal command of the centre. Baron von Reidsel commanded the left column whilst Fraser commanded the right, which was going to attack the enemy flank after a wide detour. The left wing of Burgoyne’s army was overrun and driven back and the Light Infantry, including the 31st, were sent from the right to reinforce the left. Fraser withdrew his column, but was mortally wounded and as the Hessians withdrew the Light Infantry were exposed to attacks from the Massachusetts infantry. By nightfall, when the action ended, the British regiments had lost a third of their strength. Burgoyne claimed a victory, but at great cost, baggage had been lost along with access to sick and wounded. He planned another attack for two days later and the troops were told to rely more on their bayonets for success, but the Army was too weak for further action.

The Army re-crossed the River, where they awaited the enemy on the northern bank. A series of skirmishes and serious attempts to avoid being overwhelmed ensued, but the Americans’ strength increased and they launched an attack with 20,000 men against Burgoyne’s 3000. On 14th October 1777, General Burgoyne sought terms from Gates and on the 17th, the remains of the force marched out of their positions with full honours of war and laid down their arms. The captives were held by the Americans until 1781, when the survivors of the 31st returned to England. 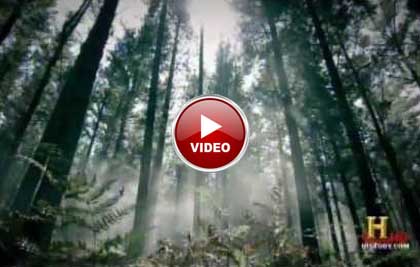